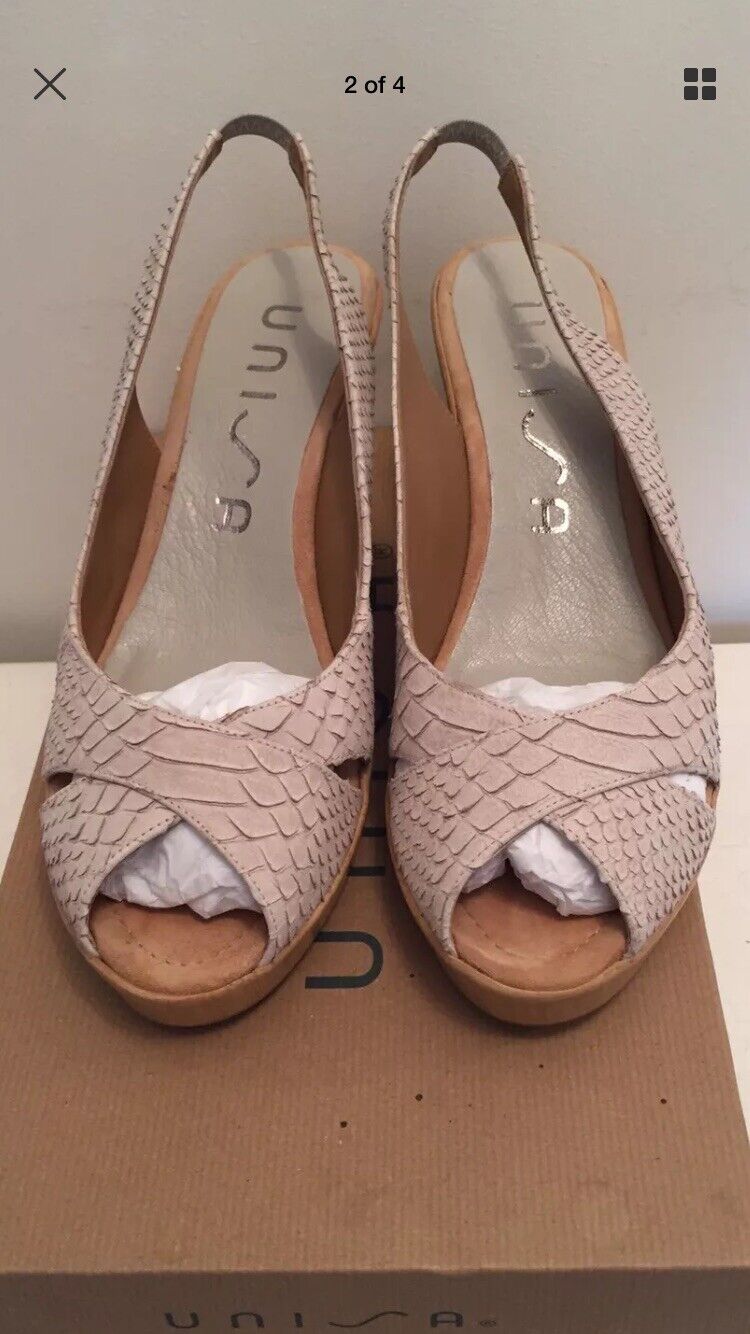 Spoiler alert: a welder in Kentucky and his new wife will sit on the Iron Throne at the end of this season of “Game of Thrones.”

Except this iron throne is made out of aluminum.

Early in their relationship, he and his wife, Kacie, bonded over their love of the show, and he asked buddies at the welding school to help him build her a wedding present.

His bride, Hayes said, just happens to look a lot like Daenerys Targaryen.

Anthony Williams, an instructor at the Knight School, told WLKY building the throne took 110 hours and more than two months.

The couple posed for wedding photos in the throne, with Hayes dressed as Jon Snow and Kacie dressed as Daenerys.

They’re renting it out to others for weddings, “Game of Thrones” watch parties, and other events, WLKY reported.

Game of Thrones airs Sundays at 9 p.m. ET on HBO.